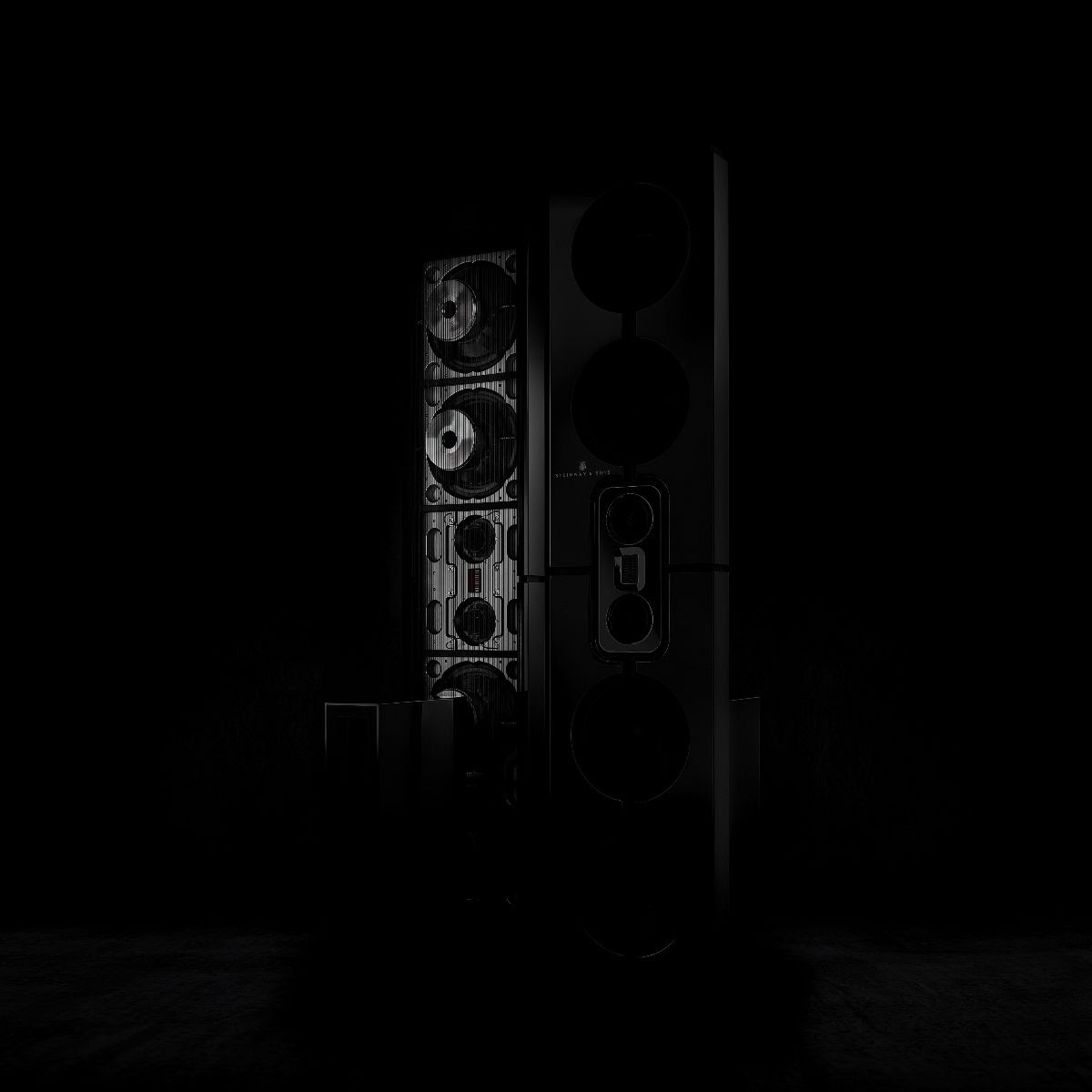 Experience the extraordinary:
Steinway Lyngdorf celebrates 15th anniversary of
the iconic Steinway & Sons Model D loudspeaker
15 years ago, a milestone in high-end audio was set: Steinway Lyngdorf started as a unique cooperation between the world’s best piano manufacturer, Steinway & Sons, and the pioneer in digital amplifiers and room calibration, Lyngdorf Audio from Denmark. Their very first loudspeaker, launched at the end of 2007 in New York and London, was the iconic Model D.

The project was based on an ambitious promise – that a loudspeaker would reproduce a Steinway & Sons grand piano to the degree that even seasoned concert pianists could not discern the difference.

The result was technically and visually outstanding: four large woofers, two midrange drivers and a tweeter in a very unusual, totally open-baffle dipole design, an ultra-rigid aluminum frame lacquered in bronze-gold resembling a grand piano, with high-gloss black panels made at the same facility as the renown Steinway & Sons pianos. The Model D is also more than a loudspeaker: Each speaker is partnered with two 400 watt digital amplifiers, a DSP-based crossover, and RoomPerfect™ calibration to achieve the best sound performance in any room.

Today, the Model D is still produced for several customers per year. Steinway Lyngdorf as a company is more successful than ever, with a portfolio of over 20 loudspeakers, 5 woofers, 2 amplifiers and 2 processors. Steinway Lyngdorf is distributed in 50 countries, with an extraordinary distribution network consisting of both high-end audio retailers as well as interior designers, home entertainment installers, and architects.

To celebrate 15 years of the Model D, the company will launch a very special Anniversary Edition, which will be revealed in 2023.

Stay tuned to find out more!